If you like to use an apple phone, but again you think about phone price, don’t worry apple now going to lunch apple cheap and small phone. According to a Tekz24 report, iPhone SE 2 offers an A10 Fusion Chip as the iPhone 7. The iPhone SE will available in 32GB and 128GB version. And SE price around in the UK 32GB model £379. And 128GB near about £480. (This is the expected price) 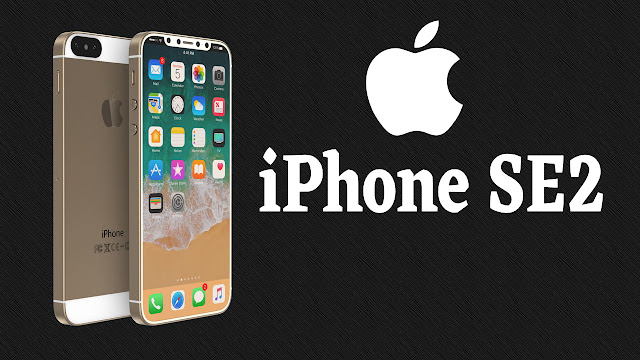 According to rumors the new apple iPhone SE 2 will 6.1 in LCD screen with an iPhone X like notch but it will lose 3D touch to cut down cost. And there look expiation that SE looks like iPhone 8 also, overall iPhone SE expiation is not clear until. According to a Chinese report, SE will have the larger 4.2in display.